The man was excited when he was saying this (I don't know if
there's EVER been one "THAT" wide)
, but, it's an early start
to this day!!!

The most active part of that period will likely be late
Tuesday afternoon through sunrise Wednesday. That’s when
parts of Mississippi, Tennessee, Arkansas, and Louisiana
will see thunderstorms capable of producing damaging wind
gusts, tornadoes and hail.

I live in the purple portion of this map! 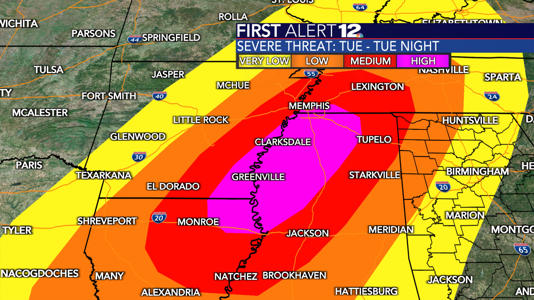 Zechariah 9 (NIV1984) LINK
The Lord Will Appear
14 Then the Lord will appear over them;
his arrow will flash like lightning.
The Sovereign Lord will sound the TRUMPET;
he will march in the storms of the south,
15 and the Lord Almighty will shield them.
They will destroy
and overcome with slingstones.
They will drink and roar as with wine;
they will be full like a bowl
used for sprinkling the corners of the altar.
16 The Lord their God will save his people on that day
as a shepherd saves his flock.
They will sparkle in his land
like jewels in a crown.
17 How attractive and beautiful they will be!
Grain will make the young men thrive,
and new wine the young women.

Dream 11/2/22: Military Angel in ARKansas taking me away from danger!

In my dream, I was in my neighboring state of ARKansas
(I live in Mississippi) and trying to find my car. When
I found my car, there was a man behind the steering wheel
and he already(?) had a key(?) in the ignition. I didn't
question the man as he started driving and felt he knew
where he wanted to go. For some reason, there was no fear.
It seemed, to me, the man was some type of military person
(an angel?) who knew what he was doing and there was going
to be some type attack.

This morning (5/16) AFTER I woke up shortly after 5:00 a.m.
(the morning after the lunar eclipse LINK over North and South
America), I saw a quick vision of a VERY SMALL BABY as if
he/she was in a SKY DIVE! The little arms were spread out
correctly as if they were sky diving "BUT OBVIOUSLY,
THE OPPOSITE - GOING UP!!!!" The child was alone!

I thought about ALL THE BABIES that are in the world and
SOOOO MANY children of non-Christian parents.

Next, the song, ONE TIN SOLDIER, came to me as I was
preparing to do this post! SEE THE WORDS LINK***:

***LINK
Go ahead and hate your neighbor,
Go ahead and cheat and friend,
Do it in the name of heaven,
You can justify it in the end.
There won't be any trumpets blowing
Come the judgment day,
On the bloody morning after
One tin soldier rides away. 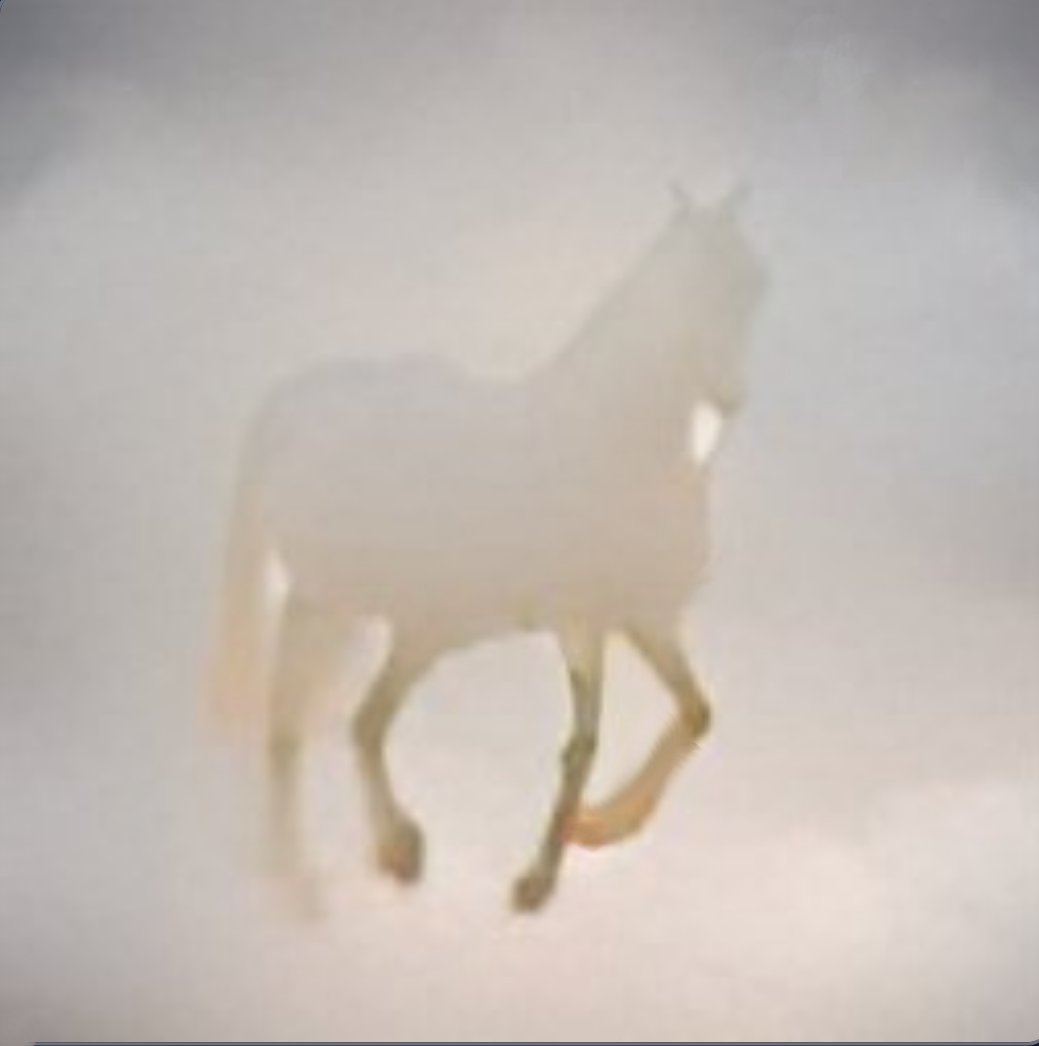 In the clouds
How are you, Calvin?

Calvin, What did you see and how did you make it through the storms?

I was in the yellow area, in Arkansas. The fog was thick at sunset and made it difficult to see while driving to a Bible study. But when I left and made the drive home, the fog had lifted, and the stars were again seen twinkling in the night sky. Fog was our only concern here, obscuring the visibility of the roads.

Email
c
Calvin
Re: How are you, Calvin?

In the clouds, you wrote...

Calvin, What did you see and how did you make it through
the storms?

I was in the yellow area, in Arkansas. The fog was thick at
sunset and made it difficult to see while driving to a Bible
study. But when I left and made the drive home, the fog had
lifted, and the stars were again seen twinkling in the night
sky. Fog was our only concern here, obscuring the visibility
of the roads.

This morning (11/30), I found a large tree fell about half
way across our driveway. I moved enough to make it clear
but the tree is still there. Also, I discovered that 3 light poles
had gone down on the road which is an entrance to our
town and the electricity is still out there. Last night, our
electricity went out once only for an instant.

I did NOT realize we had SUCH STRONG WINDS until I got up
this morning.

In my opinion, the South is VERY BLESSED that there was so
few deaths!!!!

THANKS MUCH AND BLESSINGS!!!

In the clouds
fallen trees

Thank you, Calvin, for an interesting update. You say you saw another fallen tree.... that reminds me of Septimmbberr! Then, we had hurricane Ian. And the cleanup from that storm is still ongoing. I thank the Lord you still have power and that you survived the storm with only minimal trouble.