c
Calvin
Re: Don't Miss These Astronomy Events In December 2022

Re: Don't Miss These Astronomy Events In December 2022

From:
What is an opposition? LINK
Posted by
Scott Levine 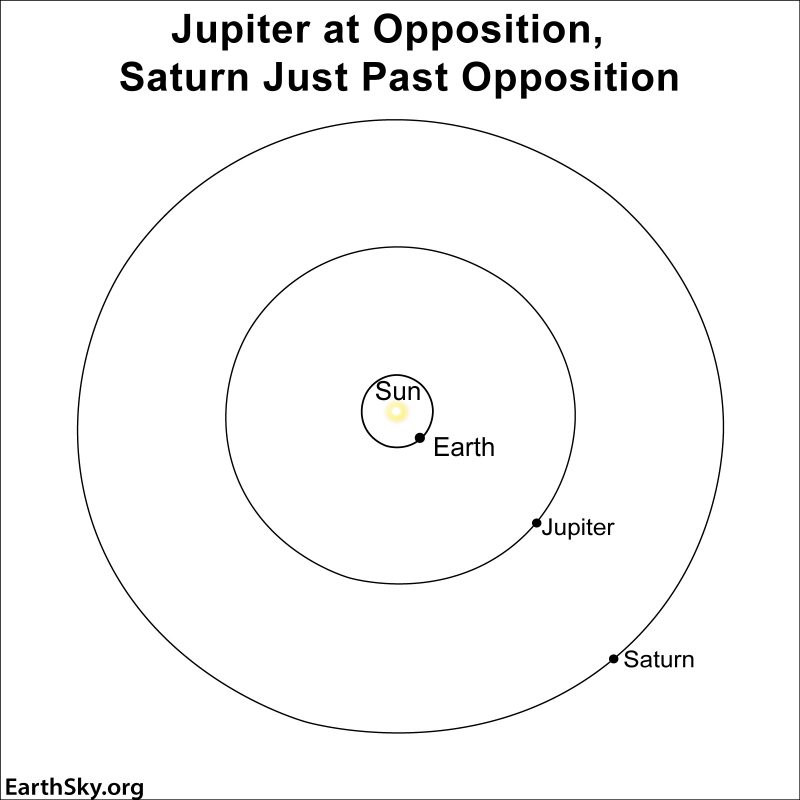 WE AAAALL HOPE THIS IS A MAAAJOR SIGN OF
OUR "LEAVING"!!!

Psalm 19
1 The heavens declare the glory of God;
the skies proclaim the work of his hands.
2 Day after day they pour forth speech;
night after night they reveal knowledge.
3 They have no speech, they use no words;
no sound is heard from them.
4 Yet their voice goes out into all the earth,
their words to the ends of the world.
In the heavens God has pitched a tent for the sun.
5 It is like a BRIDEGROOM coming out of his chamber,
like a champion rejoicing to run his course.

The full moon on 12/8/22 is "inside the horns" of Taurus,
the Bull LINK, the sign in the heavens which means,
“the Lord coming in wrath and ruling”.

From:
The Witness of the Stars
E. W. Bullinger LINK

The Sign Taurus (The Bull)
Messiah, the coming Judge of all the earth

The picture is that of a Bull rushing forward with mighty energy
and fierce wrath, his horns set so as to push his enemies, and
pierce them through and destroy them. It is a prophecy of Christ,
the coming Judge, and Ruler, and "Lord of all the earth."

t
Tandubuana
Re: Don't Miss These Astronomy Events In December 2022

Ruben
Re: Don't Miss These Astronomy Events In December 2022

DECEMBER 6: Tonight , THE MOON IS APPROACHING MARS.
DECEMBER 8: MARS AT OPPOSITION
DECEMBER 7: THE EARTH WILL FLY BETWEEN MARS AND THE SUN.
DECEMBER 7: THE LAST FULL MOON OF 2022. FULL 'COLD' MOON (aka, THE MOON BEFORE YULE and WOLF MOON) AT 11:08 PM, ET.
DECEMBER 7-8: LUNAR OCCULTATION OF MARS (Starting the night of Dec. 7, ending in the early morning of Dec. 8.)
DECEMBER 7-9: SUDDEN DESTRUCTION AND COSMIC JUDGMENT ?!
DECEMBER 8: RED MARS REACHES PEAK BRIGHTNESS AT OPPOSITION, IN THE CONSTELLATION TAURUS.
DECEMBER 8: THE LUNAR OCCULTATION OF MARS ENDS IN THE EARLY MORNING TODAY.
DECEMBER 8: MARS, THE EARTH, THE SUN AND THE MOON WILL BRIEFLY ALIGN IN A RARE CELESTIAL EVENT.
DECEMBER 8-9: A HIGH SPEED STREAM OF SOLAR WIND IS APPROACHING EARTH, TO ARRIVE ON DEC. 8TH OR 9TH.
DECEMBER 11: THE ORION CAPSULE IS DUE TO SPLASH DOWN IN THE PACIFIC OFF THE COAST OF SAN DIEGO.
December 12: THE MOON AT APOGEE, ITS FARTHEST POINT FROM THE EARTH.