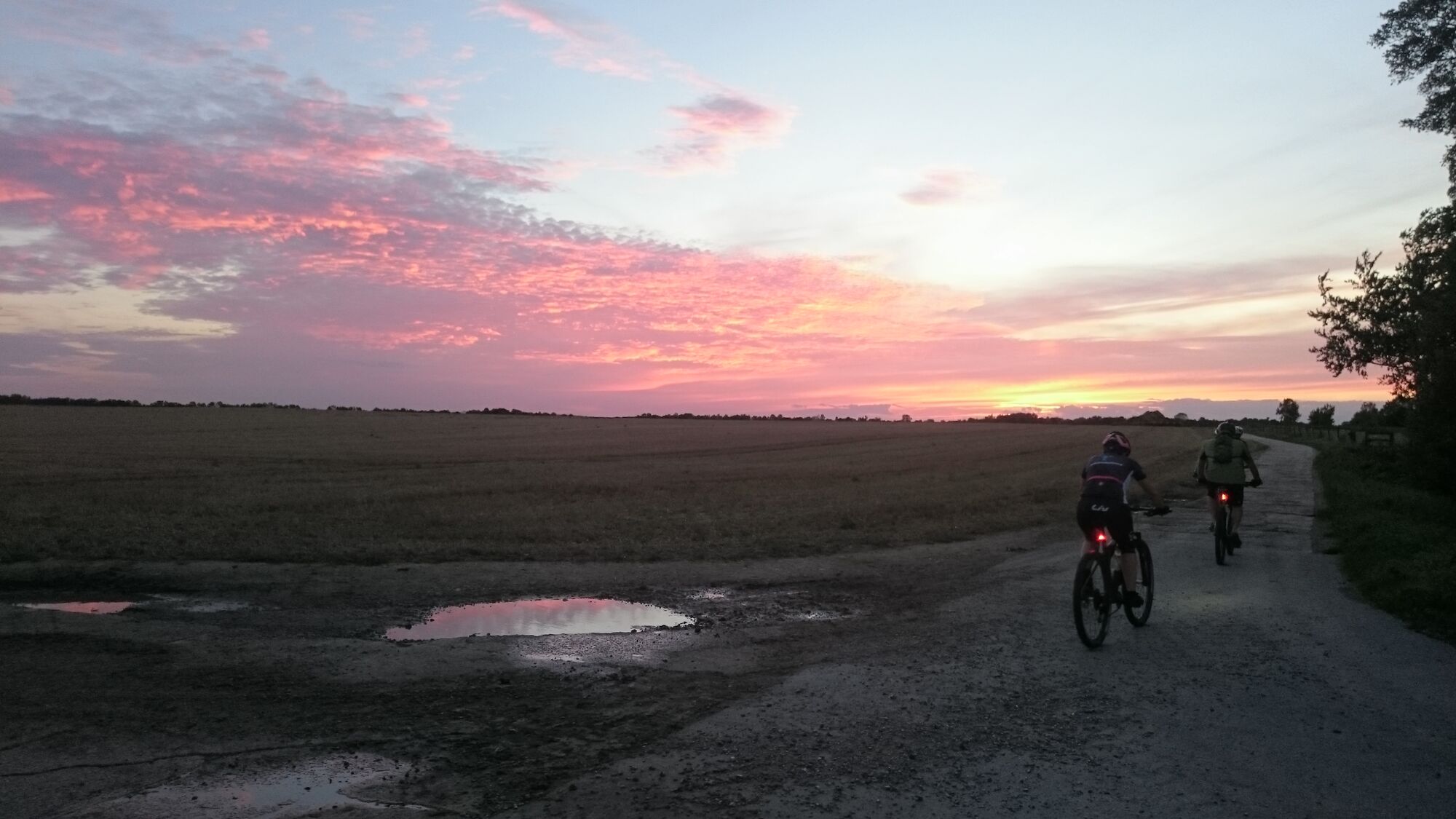 To help people decide on whether they want to sign up to this year's Fenduro or not, I have started assembling a Fencyclopedia of Fenduro related terms. Anyone got anything else to add?

Fenscrutiating - the pain suffered when turning the handlebars after a 20 mile straight.

Fentropolis - a collection of dwellings above the surface of the fens.

Fendewater - where the unwary rider ends up if they try and take a turn in the wrong place.

Fengui - a man living in the Fens

Pete Marsh - an ironage man found burried in the Marshes - i kid you not, google it.

I had also thought of Fen Shui! but my interpretation was of reorganising pub furniture to accommodate group drinking following a mindnumbing ride on the Fens. I shall update the Fencyclopedia 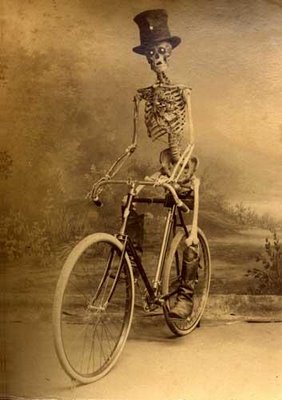 Fendamental - someone who enjoys riding to Ely and back. Without stopping for a few

Fentonesque*- To ride the bike that was the cheapest ...ever, no really is that possible for enough years to the point where an FENHS procedure is needed to repair the carry on doing the same.

* also a rather strange you tube flid** involving a dog, a London park & Hitler
** is this still PCOK?***
PC Okay, the Japanese ex warrior who was always a try Samurai true gent and decent chap back when I woz a boy

Solid contributions - some perhaps a bit too ofFensive for the Fencyclopedia...El Mariachi

Fenezuelan - an incomprehensible Fenland dialect spoken only by Duncan Cook

Fenital Warts- An STD linked to the Fen PapaLazurus virus. Most commonly transmitted by unprotected sex with a cabbage or road kill.

Fenstanton- The word meaning a camp of Fenland people ( mostly Fenezuelan speaking Feneg nomads) who travelled many many days and nights to set up camp by the A14 or other dual carriageways. Not to be confused with Fenkies or Fenkers. Fenstrual Cycle - monthly foray out into the flatlands. Often undertaken when the decorators are in.

Pre-fenstrual tension - that feeling of 'oh God! Why am I doing this?' that occurs shortly before a Fenstrual cycle, when contemplating the incessant headwind and bleak landscape.

I think I will have to gauge some opinion around the use of the word fenstrual from a focus group...as Fenduro considers selling out in the future I don't want to alienate any groups.

Besides, I think there is some overlap between pre-fenstrual tension and exisfential crisis: a moment, often induced by the bleak fenland landscape, at which an individual questions the very foundations of their life: whether this life has any meaning, purpose, or value.

Fenidorm- A sandy peat area that has flooded and is over 20 degrees c on a summers day.
Quote " Eee by eck you there Guy Martin, it's right Fenidorm"

Fenny Lane- A street in Coninsby that had a barbers shop which was made famous by the 1960's super group The Featles.

Jazz Fenk- A popular style of music with many early eighties Fenland computer programmers and a future Mechanical services engineer. Groups included Level 0, Quite a bright world, Kebabatak, excommunicatedincognito, James Taylor Fenqueieieit, Light of the turd and who could forget Fen inc.

FEN- THE annual motor cycle meet organised by the Carrington Farmers Harley David and his son Brian To raise money for all the poor "Missing the sixth finger" folk of THE FEN,,....,,,S. It is well documented to have helped bring awareness to the "issues of the fen" to the samaritans & especially "Befriend a fen" projects of 1991.
Billy Joel attended this efent causing the "Many of Manea" to have an erection leading to bringing awareness to "Red Cell aid" a subsiduary of Duracell/Papworth inc. One reciprient was famous for commenting "Plug the fucker in, I'm going HYPO"

Later the Meet moved to Rings End near Guy him which then alienated many homofenians and their sets.

Copyright of 2 foot six below the road but yes the land looks very fertile, all damages will be paid for.con

Wow! Very fentertaining duncano! Will add Jazz Fenk to the website in the morning but in that last entry I think your Fenezuelan was too strong, I just can't comprefend it.

I was in an infentive mood this morning and came up with "Fenema, a common procedure to cleanse the body after a bout of gastrofentiritis"

It is not ofFen that I criticize creativity, but none of those are making it into the fencyclopeadia as they just are fenny.(No ofFence) What is pagga?

You've never been in a pagga?