- May 13, 2012: Nicole Poon's drawing of crop circles of five shapes of peacock's feather showed on a field of wheat.

- May 12, 2014: The pagan/Antichristian WASHINGTON MONUMENT was reopened to the public.
Behold. In my very first "warning" dream (summer of 1987), I saw JESUS standing in the air above the REFLECTING POOL, very close to the Washington Monument (an EGYPTIAN OBELISK) after a disaster (either natural or man-made) had just taken place in Washington, D.C. that damaged the Federal building (close to the Lincoln Memorial) I came to see somebody I do not know in real life.

- MAY 15, 2016, Sunday - DREAM: START COUNTING from the 15th. It was the day of PENTECOST, 50 days after EASTER, the day the biggest-ever cruise ship, HARMONY OF THE SEAS, set sail for first time and the day the statue Benjamin Franklin fell over in Massachusetts . Almost 12 years before, on May 17, 2004, Massachusetts became the first state to issue SAME-SEX MARRIAGE LICENSES.

- May 14, 2019: I saw at least three sky divers in the air a little before 8:00 am. Immediately, I thought they were "angels" coming from Heaven to announce THE RAPTURE was about to take place until my deceiving "day dream" abruptly came to an end and I realize I couldn't be any "WRONGER."

- May 13, 2021: N.W.O. and big time Satanist Dr. Fauci said on CBS that vacSINated people do not need to wear masks outside.


RAPTURE ALERT: 8 YEAR OLD BOY IS SHOWN THE RAPTURE DATE IN A VISION!
AND THE FINAL COUNTDOWN CLOCK!!!

Behold. This could be "related" to my "On 27th Avenue, take EXIT 28-29 after crossing the Bridge."
BRIDGE= SABBATH and the 29th day in God's Calendar is a SABBATH (the day of the BLOOD Moon, May 15 in the Gregorian Calendar.)


BLOOD MOON AND DARKNESS IS COMING IT IS A PROPHECY AND JESUS Is COMING. AMEN!


THE LORD IS MARKING THOSE THAT WILL BE RAPTURE PRAY TO BE AMONG THEM.
JESUS IS COMING.


THU 5 JESUS REVEALED URGENT WORD FROM GOD - TO ALL, THIS IS SO GREAT. WAKE UP.
HE IS COMING.

The blood moon this month is the second S-ABBA-TH. 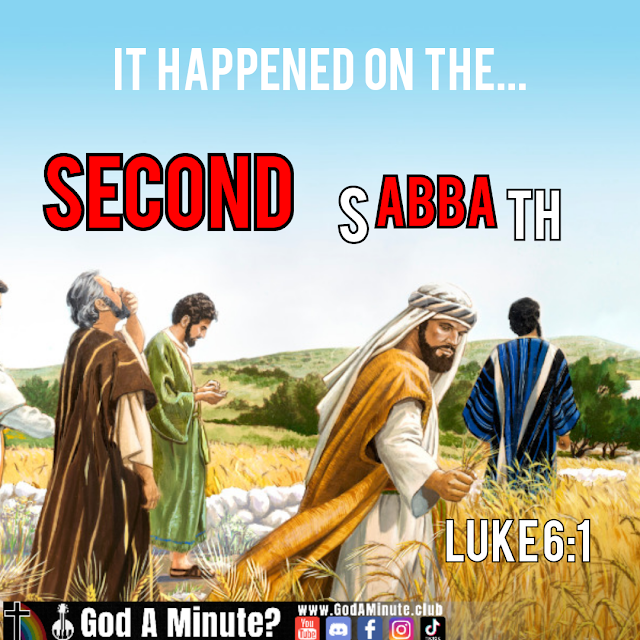 MUMBO JUMBO is something that's meaningless or CONFUSING but pretends to make sense.
The phrase is often used to describe overly COMPLICATED LEGAL WORDING or ridiculously COMPLICATED BUREAUCRACY. It is a COMPLICATED (INCOMPREHENSIBLE) LANGUAGE (GIBBERISH) or activity usually intended to obscure and CONFUSE.

- For God is not a God of CONFUSION but of PEACE.

- For this reason God shall send them STRONG DELUSION, that they should BELIEVE A LIE:
That THEY ALL MIGHT BE D.AMNED who believed not the truth.

ECCLESIASTES 7:8-10
1- The END is better than its BEGINNING; The PATIENT in spirit is better than the PROUD in spirit.
2- Do not hasten in your spirit to be ANGRY, For ANGER rests in the bosom of FOOLS.
3- Do not say, "Why were the FORMER DAYS better than these?" For you do not inquire WISELY concerning this.

That's what GOD says in Ecclesiastes and the following is what HE says in other parts of His WORD:

2- Matthew 20:16 The last shall be FIRST and the first LAST: for MANY be called, but FEW chosen.

3- Revelation 16:19 God remembered Babylon the Great and gave her the cup filled with the wine of the FURY OF HIS WRATH.

Matthew 6:34 Therefore do not worry about tomorrow, for tomorrow will bring its own worries.
EACH DAY (either FORMER or LATTER) has enough trouble (CURSE) of its own."

No need to be a rocket scientist to get "God's Picture." Just try very HARD to put 2 and 2 together to "UNDERSTAND" God's CRYSTAL CLEAR Word ... after you buy from Jesus GOLD refined by fire, so that you may be rich, WHITE GARMENTS so that you may clothe yourself and the shame of your nakedness may not be seen, and SALVE TO ANOINT YOUR EYES, so that YOU MAY SEE, of course.

« back
Return to Website  > Index  > Bible prophecy  > Dreams  > The LORD is coming with THUNDER, EART...
Free Forum&nbsppowered by Bravenet